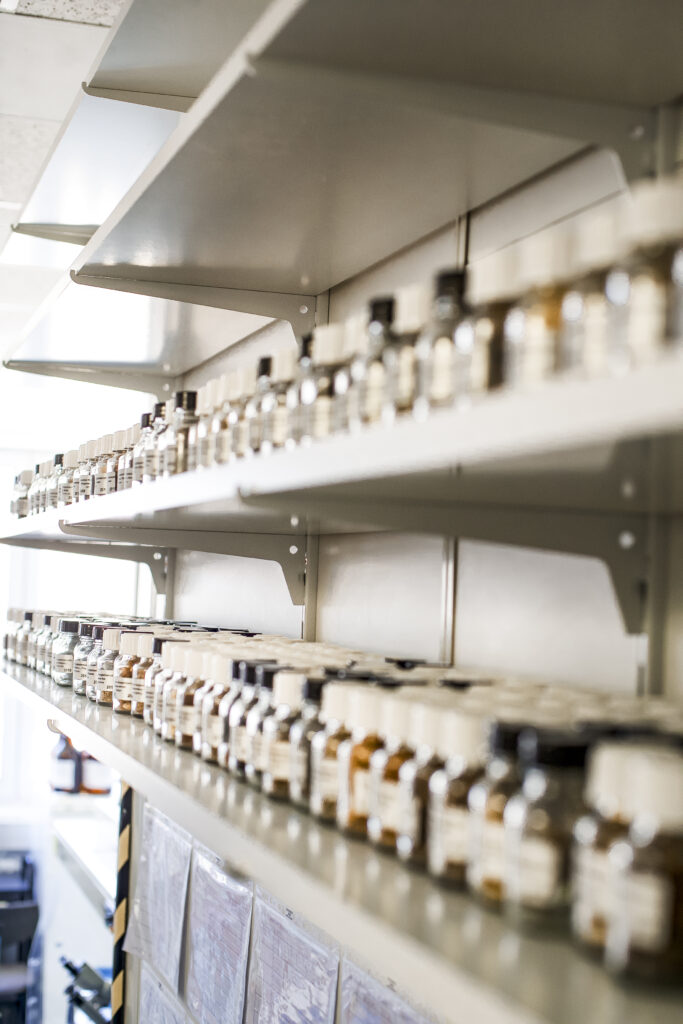 Traditional Japanese Kampo medicine recipes constitute an interesting option for pragmatic use in medical practice, among other things as prophylaxis and follow-up treatment for infectious diseases.

Basic pharmacological research and clinical studies including treatment guidelines have proven the efficacy of the applied recipes. Today, this gives Kampo medicine the status of an evidence-based medicine with a vast wealth of knowledge and experience. Due to quality standards for the applied raw drugs and the thus gained finished products as well as numerous clinical studies in this field, Kamp medicine has experienced a revaluation over the past decades. Since 1967, Kampo preparations are recognised as medicinal products by the statutory health insurance in Japan and may only be administered by licensed physicians.

Even today, Kampo medicine is well integrated in modern medicine as a medical treatment method used by physicians and is regularly prescribed by over 3/4 of Japanese physicians. In addition to tongue and pulse diagnostics – as applied in traditional Chinese medicine – Kampo medicine also relies on abdominal diagnostics for anamnesis purposes. The thus established symptom profile is then allocated to the relevant medicinal recipe, which ideally matches the profile like a key fits into the lock.

The integration of the Kampo preparations in the national health insurances in Japan has enabled the collected of a large amount of clinical data, sufficient to clearly allocated a therapeutic Kampo drug to Western diagnoses. This allows physicians with a Western-based training to prescribe these recipes without an additional Kampo training. Also in Europe, Japanese Kampo medicine is gaining more publicity and popularity thanks to its  promotion at scientific congresses, in publications and the increased number of Kampo training for physicians. The main indications for Kampo medicine are chronic, functional, geriatric and oncological diseases, allergies and autoimmune diseases, but also infectious diseases such as influenza, SARS and Covid-19.